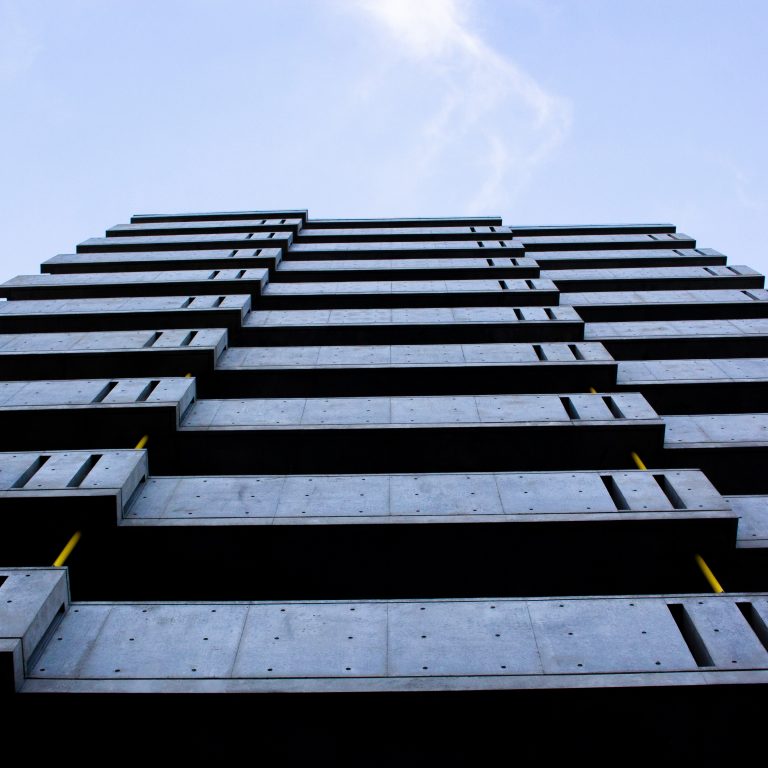 With the Australia Day long weekend recently concluded, and children having just returned to school, the property market for 2019 has now officially commenced. Following the highly sensationalized downturn that was the 2018 property market, this year features a number of landmarks that have the potential to be incredibly influential to buying and selling conditions. The Royal Commission has now delivered its final report at the beginning of this month followed by the government’s impending response, the works to update Epping Station will be completed in the second quarter of this year, and a federal election will take place with strong emphasis on the continuation or pulling back of negative gearing. In addition to this, the interest rates and lending restrictions of banks will continue to have arguably the strongest impact on the market.

According to Corelogic Sydney faced an annual decline of 8.1% over 2018 whereby unlike previous years this slowdown had been manufactured via tighter credit conditions while the economy continues to grow and mortgage rates sit at near record low levels. A driving force behind this was the works and findings of the Royal Commission by which the conflicts of interest rife in the financial services sector were exposed and banks were forced into damage control. In its report all the big banks, with the exception to Westpac, are named as violators and recommendations on all sections of the finance industry are provided, such as banking, superannuation, and mortgage broking were listed. Speaking in direct response to the report, Treasurer Josh Frydenberg stated “From today, the banking sector must change and change forever.” Although no legislation has yet been passed, it is certain that 2019 will be the year of change within the financial services industry.

On the 30 th September of last year peak hour trains ceased between Epping and Chatswood, replaced by buses, to allow for the new metro line to be installed. Although providing an inconvenience to many travellers the upgrades are nearly finished, with expected competition scheduled for the 2 nd quarter of 2019. The new metro line is expected to provide nearly four times as many services that currently run during peak hour and is part of Sydney’s $20 billion-plus metro railway. One of Epping’s draws has always been its infrastructure and with these improvements completed it should only add to suburb’s strength and appeal to buyers.

And finally, before the end of this year Australia will hold a federal election to decide on which party will lead the nation forward, after years of what could only be described as a “revolving door” operation in Canberra. What is of great importance to this is that Labour has confirmed that it will not be backing down on its stance to abolish negative gearing despite a change in the market. In addition to this Labour has also promised to alter the capital gains exemption, halving the current 50% discount to 25%. Politics aside, the federal election of 2019 will be very important to the property market of 2019 and proceeding years.