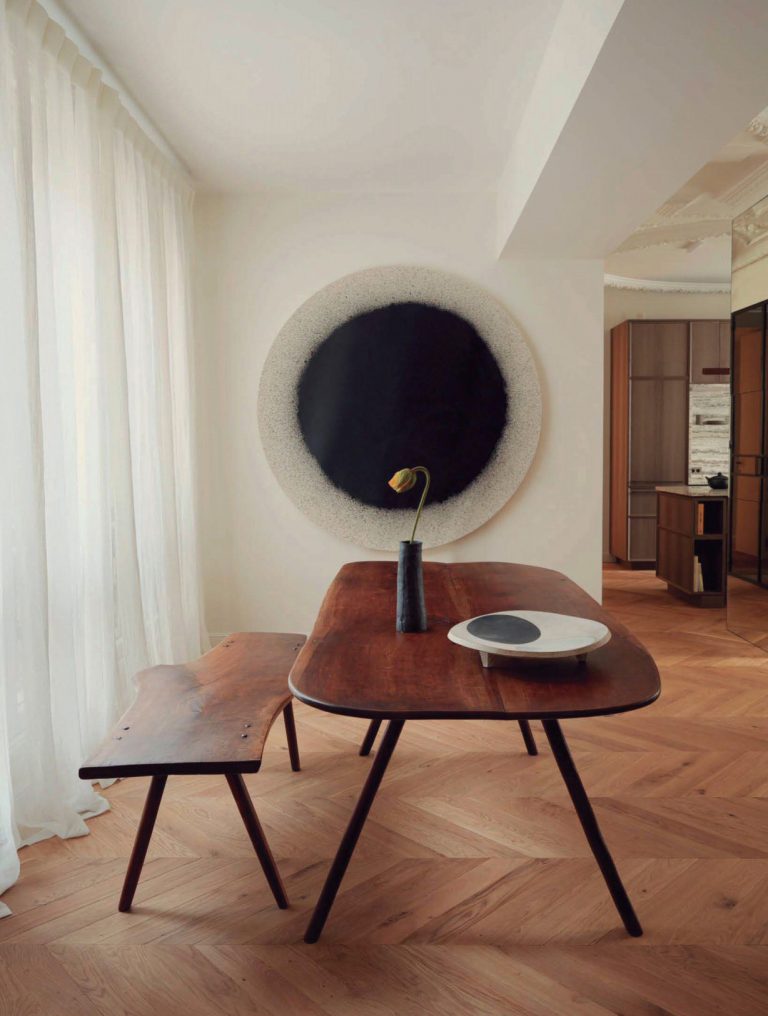 Closing the month of February was the busiest weekend of auctions nationally, when compared to the same month as far back as 2008, with 3,384 homes taken to auction across the combined capital cities this week. Sydney itself hosted 1,209 of these auctions and closed off the month with a clearance rate of 76.9%. Last month also provided the strongest indication of a stabilising market, as uncertainty has become more prevalent in the market, with such factors as an upcoming election, potential interest rate rises, as well as international conflict. It is important however, to take note that the annual change in dwelling values remains up 22.4% remaining underpinned by low stock levels and record low interest rates.

Much discussion has been made over potential move by the Reserve Bank to begin raising interest rates, with the questions of “when?” and “by how much?” at the forefront. At present the cash rate has once again been confirmed to remain at 0.1% and moves to change this, at least in the short term, remain unseen. In response to the looming interest rate hikes expected either later this year or early next are likely to also create some urgency for buyers and sellers.

Increased building costs and limited supply has meant that higher end continue to attain excellent results such as, 7 Donovan Street, Eastwood which was a brand new six-bedroom family home and sold for $4,155,000. This same trend is showcased in the sale of new-build duplexes which have become increasingly popular in the local area. The appeal of duplex-potential sites remains strong as the re-sale value of completed projects remains strong. One such example of this was 17 Woorang Street, Eastwood which was originally purchased in September 2020 for $1,855,000 with one of the newly built duplexes having now sold for $2,710,000.

Looking forward into the year ahead a great deal of weight will be placed on the uncertainty of such things as interest rates and global tensions, and their impact on consumer sentiment. My advice to anyone who is considering the sale of their home, or investment property, to bring their plans forward rather than waiting to observe market conditions further shift.

What will become increasingly important in the periods of subdued market conditions is the strategy and approach one takes in the sale of their property. One size will not fit all properties and it is essential that nothing be left to chance. One such change in strategy which I am now recommending for certain properties is the extension of auction campaigns to five weeks, rather than the current four weeks, to provide additional time in capturing potential buyers and increasing overall competition as buyers begin to inspect with less urgency.

If you would like receive an updated market appraisal and tailored marketing strategy for your property, I invite you to contact me. Should you also be in the market to purchase, my team would love to work with in securing your next home or investment property.

If you’ve been holding out for a new price appraisal, now is the time to ask by contacting Peter Hunton 0434 821 219