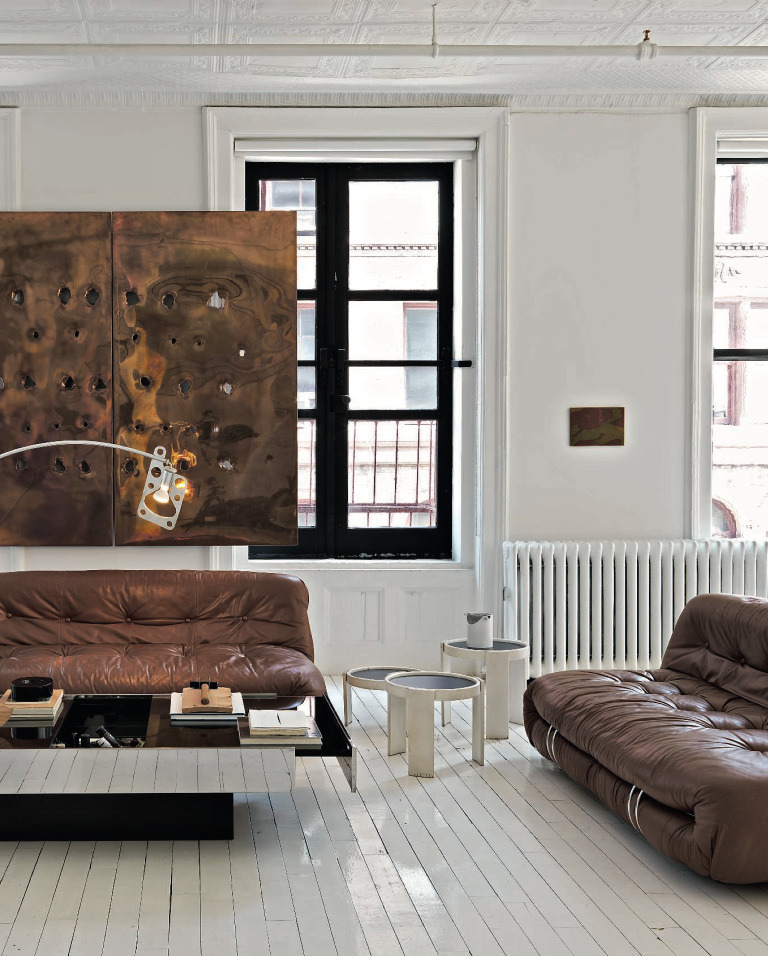 So far, the Covid-19 pandemic has caused significant changes to how we conduct our lives and our work as the world continues to battle the virus. For the property market this has been felt most in how agents are able to conduct their activities and, more importantly, to the volume of new listings coming to the market. Contrary to this trend, and the majority of media reports, the value of dwellings has in fact remained resilient. Daily reports on new cases has become increasingly positive and government-backed fiscal and monetary policies have eased the initial economic shocks. There is no question that there has been a noticeable shift in property market dynamics however, for those prepared to take the leap there in lies the opportunity.

Of particular interest in the media has been the sharp decline in the auction clearance rates, which as of last week hovered at approximately 33% in Sydney which once again surpassed the previous record low the week prior. Certainly, it is understandable to be taken back by these figures and consider this a complete picture of market conditions however, once must consider the bigger picture. In fact, the value of dwellings has been fairly resilient, remaining positive at 0.4% growth as of 21st April. A reason for this could be that the current volume of new properties coming to the market is very low, meaning the available housing supply for active buyers has been constrained at a level promoting competition.

A benefit of today’s market is that the quantity has been replaced with quality and the buyers we are working with today are of genuine intent and financial backing. This has streamlined interactions and negotiations for many clients. A further outcome has been the increased accuracy of pricing as the ambiguity between the seller and the qualified buyer can be quickly bridged.

A further observation from the decline in the auction clearance rates is the gradual change in campaign strategy. With every new technology and approach there is always going to be a delay in adoption by the greater community and, when one considers the alien environment of an online auction this is certainly the case. By this, it is expected that Private Treaty, Forthcoming Auction, and Off-Market will become the dominate sales methods. Considered the simplest approach Private Treaty has begun growing in popularity, as it historically does during a period of uncertainty, allowing negotiations unrestricted by an auction’s deadline to occur at a calmer pace.

Taking on a local perspective the Epping market has seen a reduction in property transactions continue, when compared to the month earlier. Having a reduction of new listings to the market, the auction clearance rates have in fact increased from the previous month at approximately 75% as of last weekend. Although a number of results are yet to be disclosed the most notable sales to occur during the month of April is that of 26 and 26A York Street however these prices have been withheld at the owner’s request. The next highest price attained was by that of 69 Wyralla Avenue achieving a sale at $2,280,000.

Having operated since 1984 as an independent firm our office is no stranger to challenges in the market and we have come to understand that no matter the marketed conditions people will always have the need to buy and sell. Understandably, current conditions are not for the feint hearted however, by the same measure there is always opportunity in any market and we’re seeing more of this emerge for both buyers and sellers.