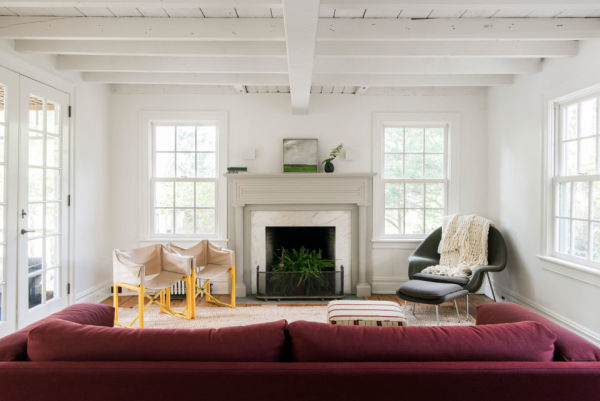 With the number of new Covid-19 cases coming to almost a standstill, and restrictions across the nation easing, it is hard not to have a renewed sense of positivity. This positivity was reflected in last weekend’s auction clearance rate in which Sydney achieved a rate of approximately 65%, the highest success rate since the week ending on March 15th. Whilst clearance rates have returned to almost pre-restriction levels it is important to note that volumes have remained substantially below average, by approximately 40% at its lowest level in April. This trend in volume is expected to remain for the foreseeable future as borders remain closed, overseas migration is halted and unemployment rises. An argument can certainly be made that the low levels of volume have aided in the resilience of property prices. A further observation of this new market is the resurgence in the activity of first home buyers.

It is important to note that the property market does not see the same sharp shifts in pricing as the share market during a downturn as it is far less speculative than shares and cannot be bought and sold as quickly. Historically, it should also be noted that housing has performed rather well against previous economic shocks however, the uniqueness of current pandemic cannot be dismissed.

CoreLogic head of research, Tim Lawless, stated “Considering the weak economic conditions associated with the pandemic, a fall of less than half a percent in housing values over the month (0.4%) shows the market has remained resilient to a material correction.  With restrictive policies being progressively lifted or relaxed, the downwards trajectory of housing values could be milder than first expected”.

Taking on a local perspective the Epping market continues a reduction in property transactions however, are showing signs of increasing with the recent removal of restrictions. Having a reduction of new listings to the market, the auction clearance rates have remained strong with the final weekend of May seeing only one property reportedly passing in. Although a number of results are yet to be disclosed the most notable sales to occur during the month of May is that of 9 Grandview Parade and 28 Abuklea Road with both attaining sale prices of $2,310,000 and $2,300,000 respectively.

Of particular note is the resurgence of first home buyers in the market who are taking advantage of the record low interest rates and previously instated government incentives, such as stamp duty exemptions/reductions. This has resulted in properties under $800,000 to attain sales in comparatively shorter periods and in some cases at higher than expected prices. Couples with dual incomes and job security are finding low interest rates mean repayments are close to or similar to paying rent, making it affordable to buy their first home. In turn this provides further opportunity for those hoping to upsize whereby demand for their current home has the potential to be higher than that of the higher priced properties they themselves seek, allowing for stronger negotiation.

Having operated since 1984 as an independent firm our office is no stranger to challenges in the market and we have come to understand that no matter the marketed conditions people will always have the need to buy and sell. Understandably, current conditions are not for the feint hearted however, by the same measure there is always opportunity in any market and we’re seeing more of this emerge for both buyers and sellers