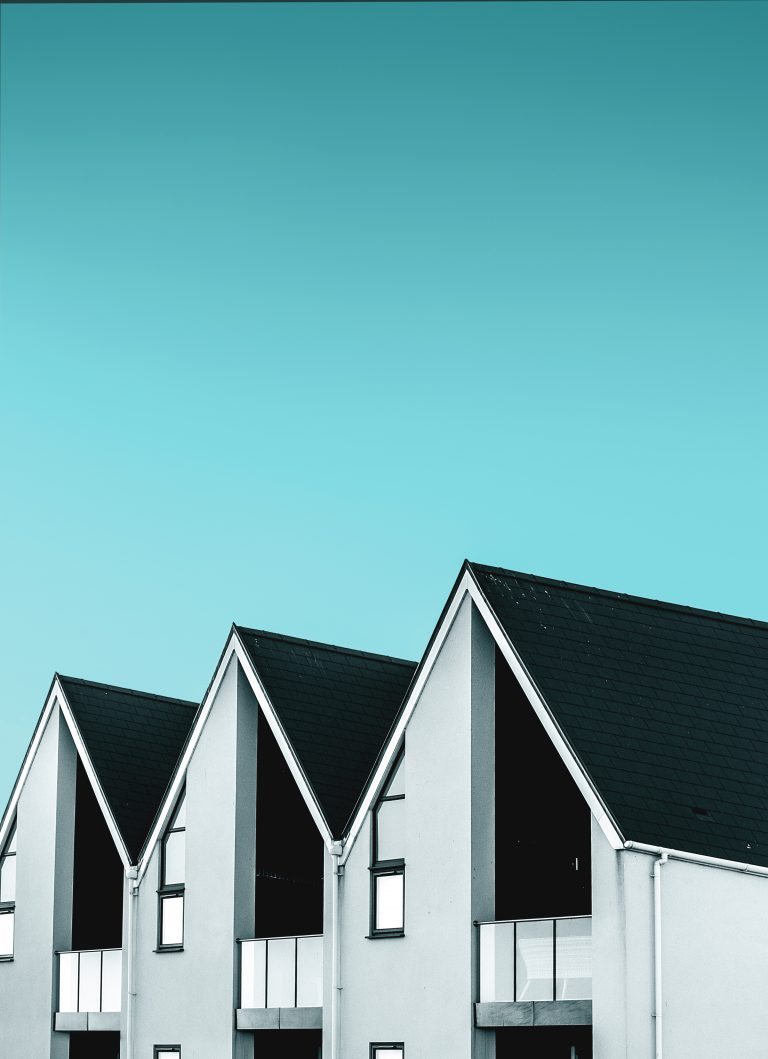 The closing weekend of November saw 1,131 auctions held in Sydney, making it the busiest week of the year for the city with preliminary results showing an 84.7% clearance rate. Although remarkable in itself, this statistic becomes even more significant when compared to the same period last year which attained a clearance rate of only 41.6%. According to AMP Capital chief economist Shane Oliver the current resurrection in the market is due to a combination of factors including lower interest rates enticing buyers back to the market, a fear of missing out on buying and also the rush to buy before Christmas. Taking a more local view, the Epping market has continued to enjoy improved conditions with a number of excellent results. A prominent example of this growth is the sale of 51 Edenlee Street, Epping which our team sold over the weekend for $2,420,000.

Taking on a local perspective the Epping market has enjoyed results reminiscent of the larger picture closing out the month of November with an auction clearance rate of 80%. A notable example of this was the sale of 51 Edenlee Street, Epping which sold under the hammer over the weekend for $2,420,000 after guiding $2,200,000 throughout its campaign. Bidding remained competitive amongst three buyers, two of which having only inspected the property on one occasion, indicating fear of missing out as a strong motivator.

A further factor supporting price growth at the moment is the uncharacteristically low number of new properties entering the market. According to CoreLogic “The number of new listings added to the national housing market through November was up 56% from the depths of winter, however compared with previous spring periods, newly advertised stock hasn’t been this low since CoreLogic began tracking listings in 2007”. This is particularly interesting when one considers that the number of properties on the market during the same period last year was higher even though market conditions were far worse.

One reason for the low supply of properties could be related to overall consumer confidence remaining low.  It was only five months ago that housing values were still broadly falling. Pairing this with the high commitment associated with selling a home, one could argue that the leap could still be considered too great for many if holding a low confidence in the overall economy.

Moving into the new year, if demand continues to exceed supply within a market whereby lending conditions have improved, it can only be expected that house prices will continue to improve. This is, of course, not taking into consideration outside factors such as, the global economy, which have the potential to turn markets instantly. It is by this that our team approach the new year with a cautious optimism.